“. . . a testament to the concept that it only takes a trio to craft auditory brilliance. Landing somewhere between amazing and stellar, O’Connell and his mates consistently set the stage ablaze. Nothing compares to when guitarist McCann turns up the juice and lets the notes peel from his instrument like hot lava. Meanwhile, O’Connell serves genuine deep swamp funk on the low end while drummer Kaplan keeps everything sticky . . . Exceptional players, O’Connell and his mates are nothing short of outstanding. The deliciousness of their licks, beauty in their feel and overall power can hardly be overstated.” - Andy Kaufmann - Music Connection Magazine, 2020.

The Brian O'Connell Fellowship is a band formed in 2017 by Brian to feature his original compositions and songs. A rocking mix of funky jams, proggy fusion, wacky humor, and pure unadulterated fun with a side of intense improvisation permeate every show. The Fellowship plays many original tunes from Brian's former band Uncle Sammy as well as his puppet theater rock opera Over the Line, in addition they feature cover tunes and material from band guitarist Jim McCann.

Brian O'Connell is recognized for his engaging performance style and intensely kinetic bass playing. In the BOCF he pulls out all the stops: crazy bass riffage, touch guitar psychedelia, unique compositions with story teller lyrics, and overall total originality.

Jim McCann plays guitar, keys, and sings.n the BOCF he focuses more on ripping guitar licks and far reaching sonic explorations into the far regions of the dance floor.

Jim originates from Maynard, MA and has been performing in the Boston area and around the northeast as a guitarist/keyboardist for several years. He is known for performing in New England with Leave It On Stage, a live electron dance based house, electro, and disco power trio; as well as the Grey Area and Travel Info. Jim has a variety of musical influences including Phish, The Grateful Dead, Herbie Hancock, LTJ Bukem, The Disco Biscuits, The New Deal, Justice, and many more. http://leaveitonstage.com

On drums is Jason Kaplan, who studied at Berklee College of Music with Mike Mangini and plays with burning intensity and passion. 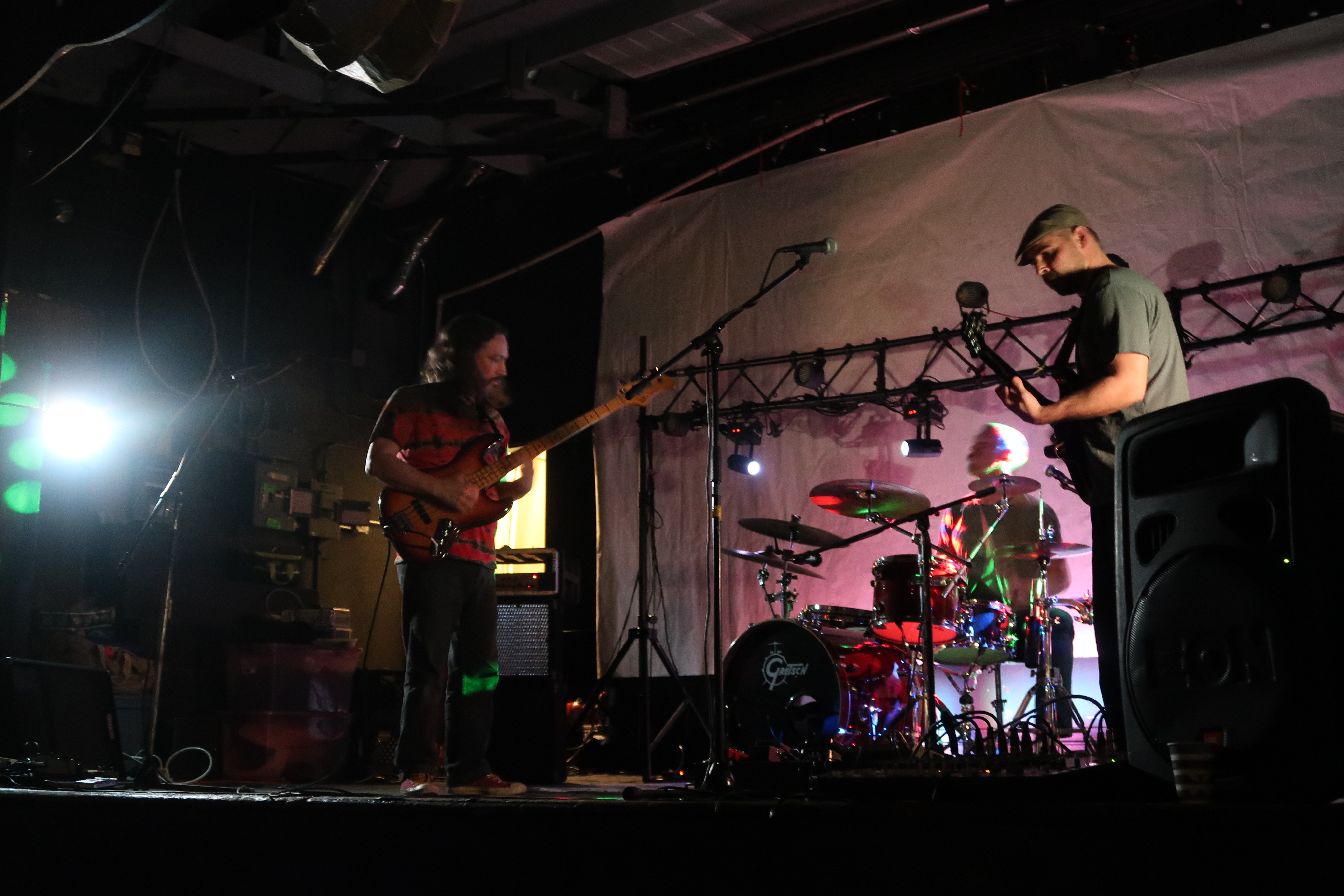 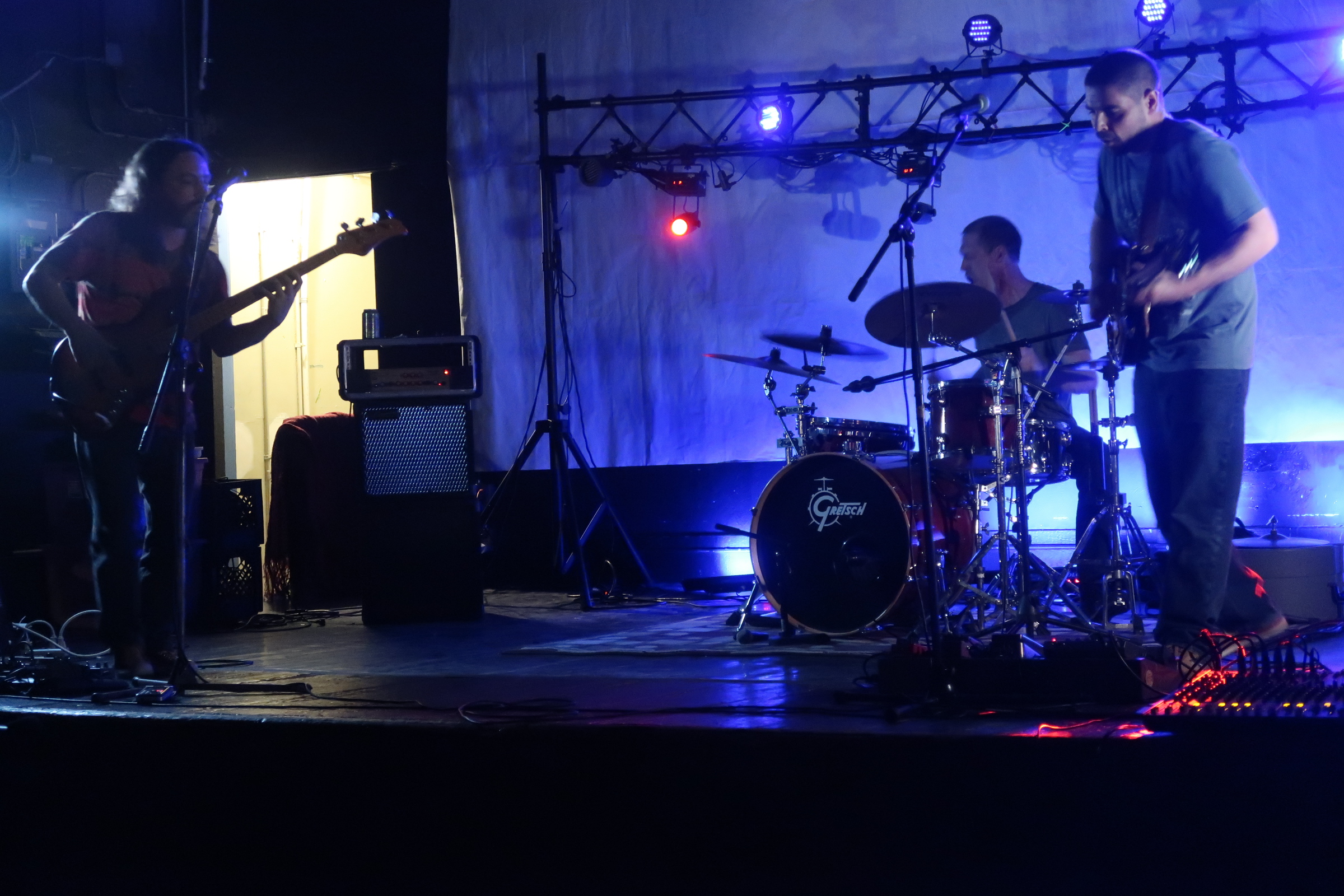 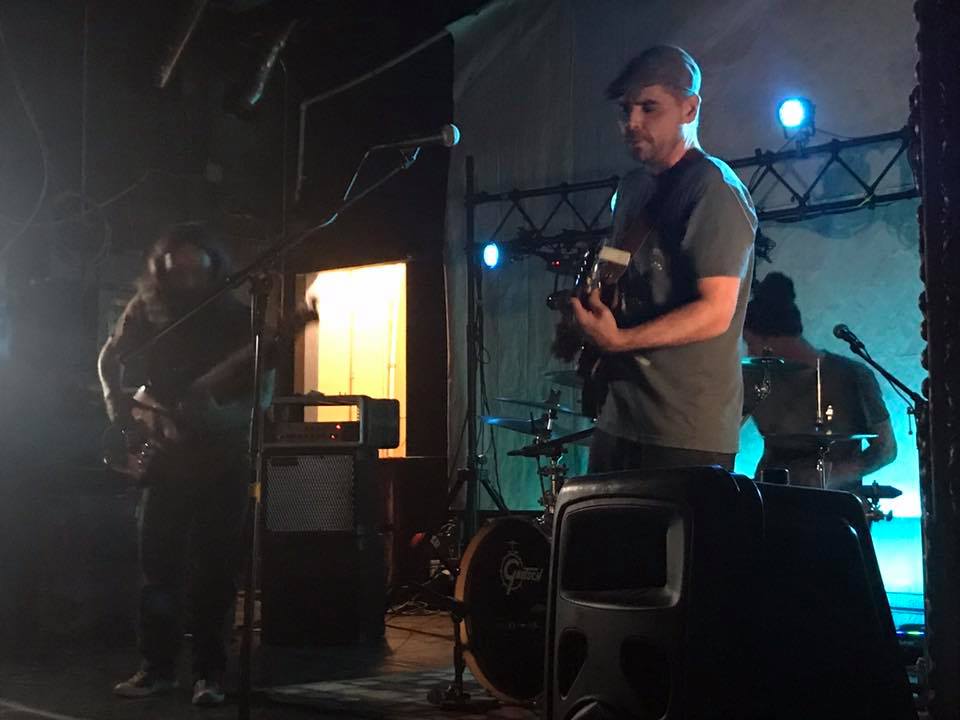